Specifications of the GMS Fleet 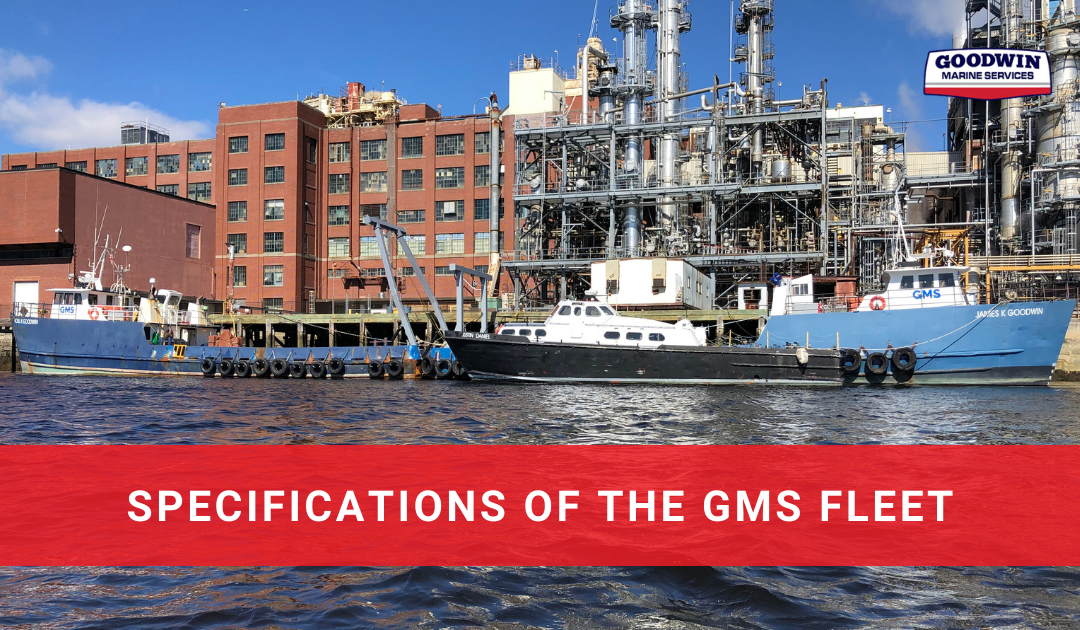 The Goodwin Marine Services fleet consists of several survey ships, two of which are Graham 110-ft. vessels, one rigid-hulled inflatable boat (RHIB), a 55-ft. Wesmac ship, and a fishing vessel which can be used for ocean-going expeditions. Each of these outstanding vessels has been specially constructed and equipped to provide great service for research off the Atlantic coast, and to provide comfort and utility to any client requiring their special services. Here are the important specifications for each of the excellent vessels in our fleet. GMS Fleet 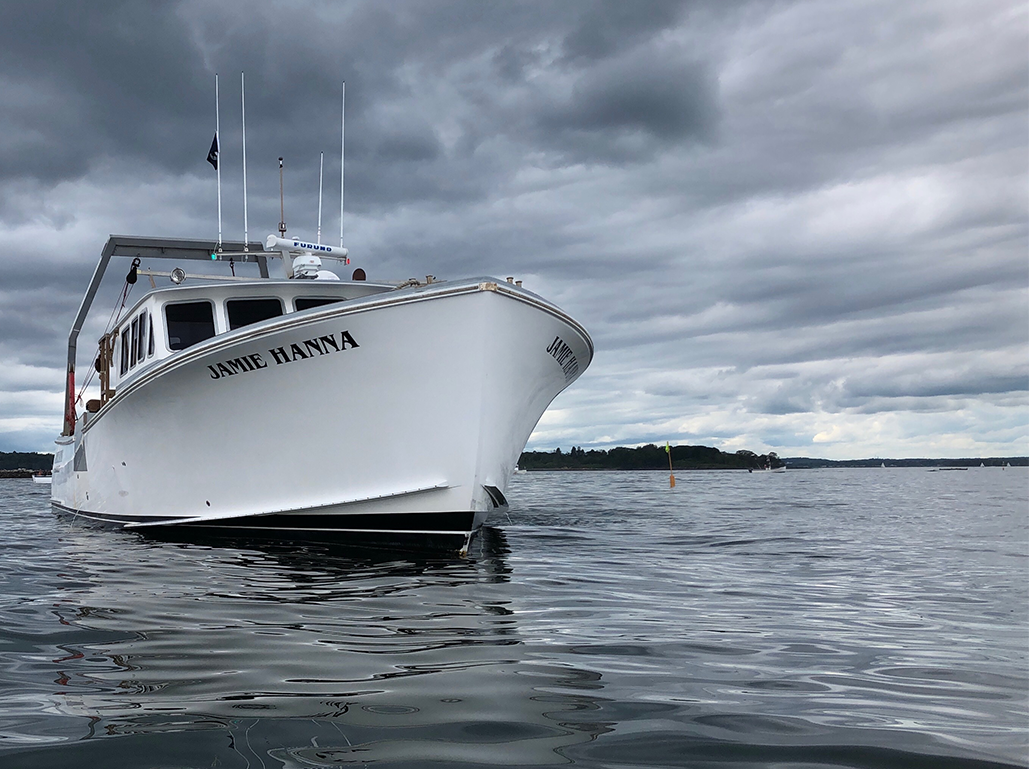 The Jamie Hanna is a 55-ft. research vessel, with an 18-ft. beam and a draft of 7-ft. It has 480 sq. ft. of deck space, and 180 sq. ft. of lab space which is situated in the pilothouse, safe from weather elements. It includes a 4-place dinette for the comfort of researchers, and it’s very convenient for meal times and for coffee breaks during the day. It has a cruising speed of 18 knots and can reach a maximum speed of 23 knots while at sea. It has a fuel capacity of 1,000 gallons, so you can stay at sea for an extended period. Other accommodations for crew comfort include a full head and heated shower, a galley with full-sized refrigerator and stove, and four sleeping berths with A/C power and LED lighting.

The James K Goodwin is a 110-ft. vessel with a beam of 26-ft. and a draft of 7-ft. if unballasted, 10-ft. if ballasted. It has a cruising speed of between 9 and 12 knots, and a fuel capacity of 22,506 gallons, which allows for long times at sea. The vessel has 1,550 sq. ft. of deck space and can hold 1,500 gallons of potable water. There are quite a few amenities installed for the comfort of a crew, for instance the separate crew and client quarters, a full galley, two complete heads and showers, heating and air conditioning, and a lab area complete with stereo, television, and DVD player. It is also equipped with a barbecue grill for those special meal occasions. GMS Fleet 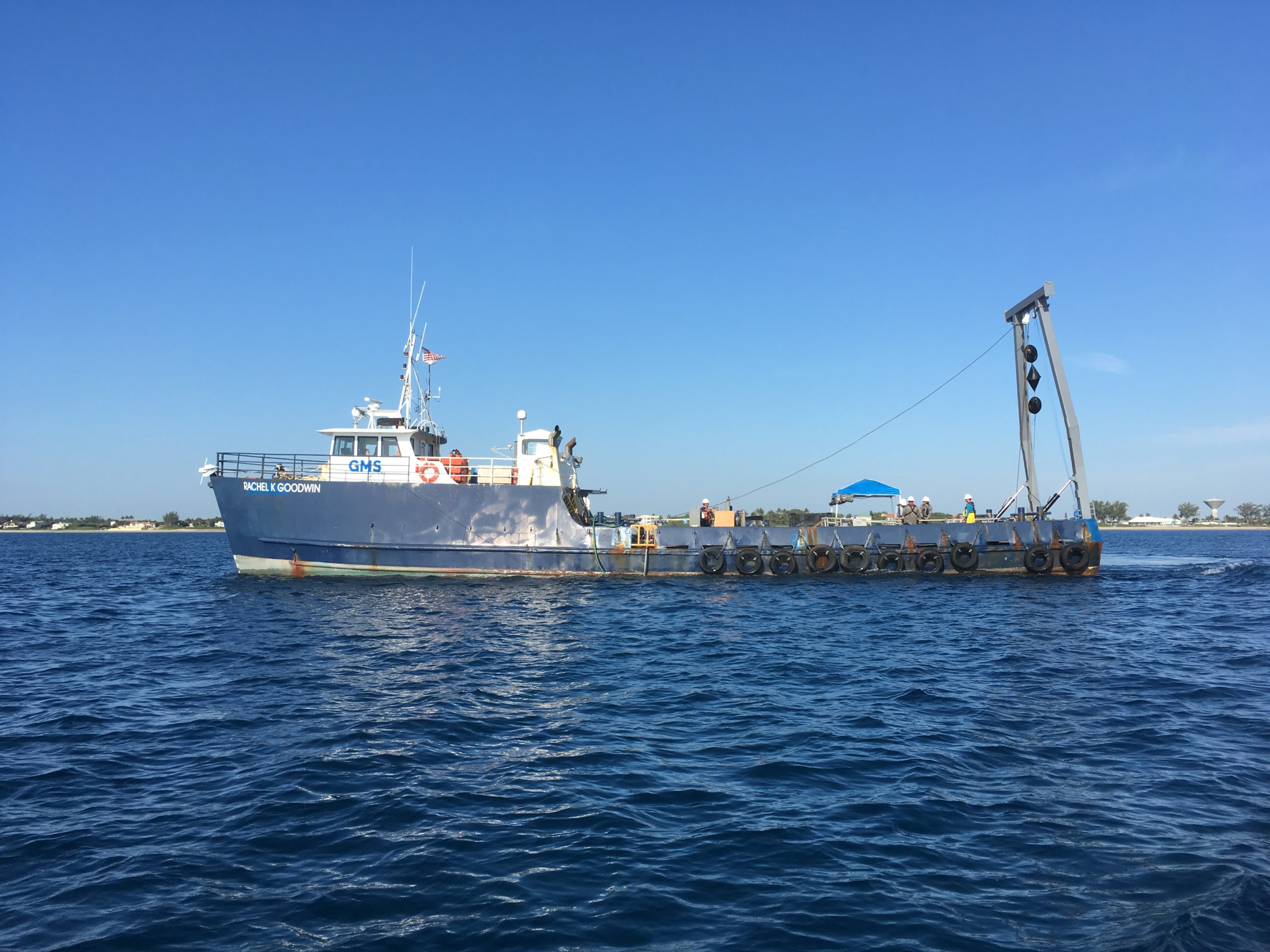 Like the James K Goodwin, the Rachel K Goodwin vessel is 110-ft. in length, with a beam of 26-ft. and a draft of 7-ft. if unballasted, 10-ft. when ballasted. It has the same separate quarters for client and crew, the same heating and air conditioning, and the same full galley with two heads and two showers. It has 1,550 sq. ft. of deck space, can carry 22,506 gallons of fuel, and 1,500 gallons of potable water. It has a barbecue grill, and a lab space complete with DVD player, television, and stereo. Like its sister ship, it also is capable of cruising at speeds between 9 and 12 knots. GMS Fleet 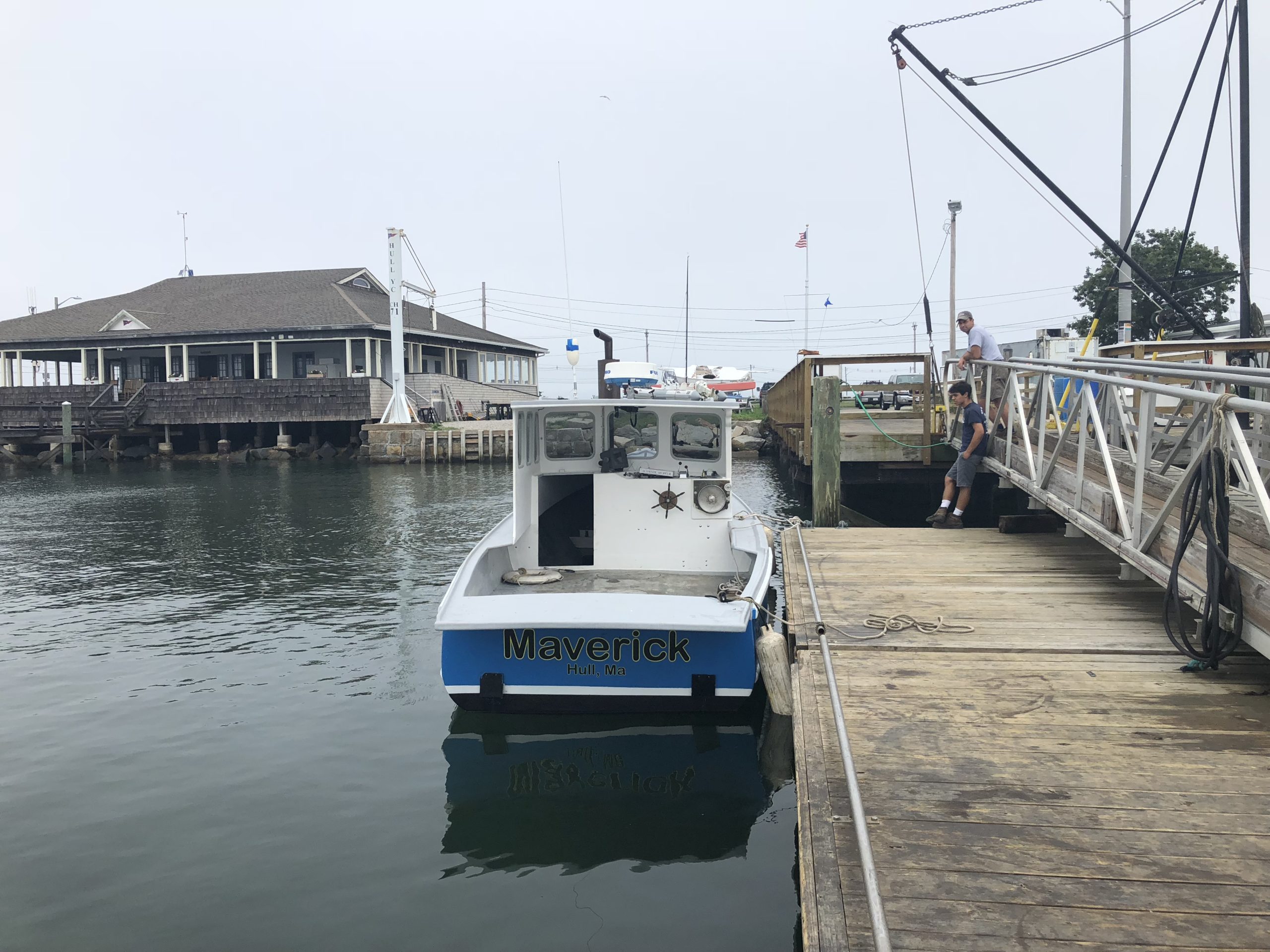 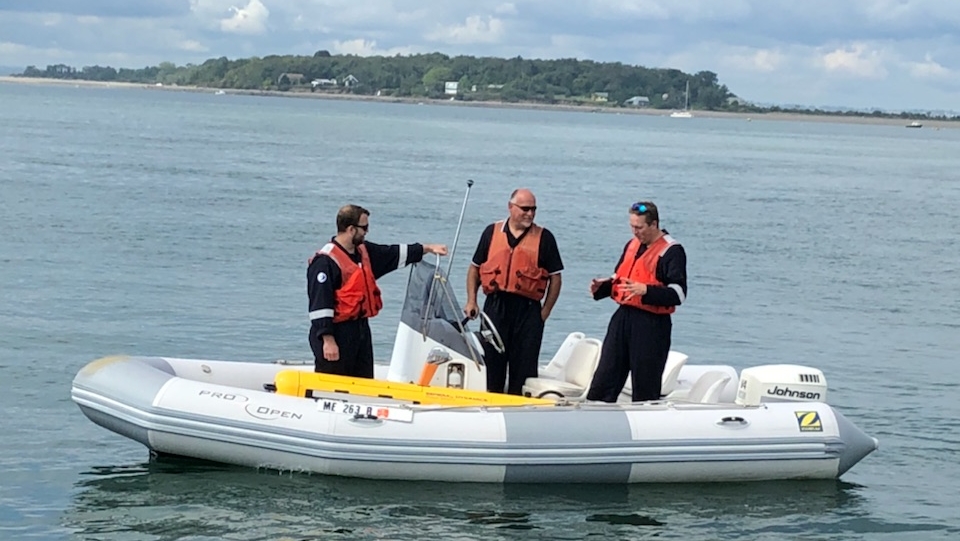 This is a 1998 Zodia model, 18-ft. in length, with a beam of 8.2-ft. It has a draft of 1-ft. and can reach a maximum speed of 38 knots, while capable of a steady cruising speed between 20 and 30 knots. It has a fuel capacity of 21.8 gallons, and can comfortably accommodate as many as three passengers or crew members.